Established in 1989 with a vision of being an icon in humane education, to develop professionally competent, socially responsible, and God-centered individuals.

PLTCI provides various educational services in the realm of health, business, and technology, with a team of dedicated professionals willing to deliver excellent customer service for the general public. It is a non-stock, non-profit, and non-sectarian educational institution administered by its Board of Trustees. 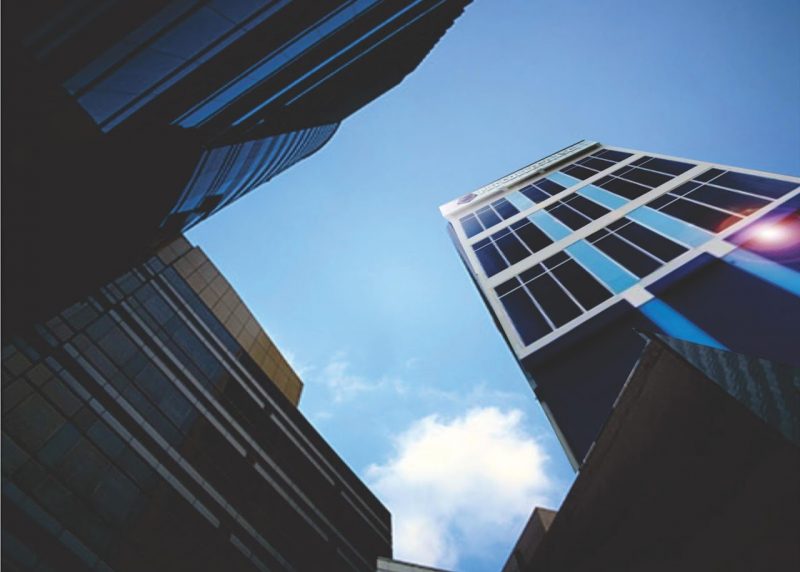 PLT College, Inc. will give you a brand education that will provide you with a life beyond the gates of the institution. It will surely mold you into a well-rounded individual equipped with an education that goes beyond the textbooks and academic learning. Be a part of the PLTCI family where excellence reigns. Together, we will reach your dreams.

Inspired by the noble task of nation building, PLT College, Inc. molds individuals to be instruments of service to God, country, and humanity. As a non-stock, non-sectarian institution of higher learning, its philosophy was after those of the Commission on Higher Education (CHED), Technical Education and Skills Development Authority(TESDA), and Professional Regulation Commission (PRC).

We dedicate ourselves to develop humane individuals who are professionally competent, socially responsible, and God-centered.

PLT College, Inc. is a non-stock, non-profit and non-sectarian educational institution administered by its Board of Trustees.

PLT College, Inc. started as PLT Computer and Technical Services on September 1989. The founder and the first chairman of the Board of Trustees was Engr. Purisimo L. Tiam, a visionary man and a computer enthusiast. Mrs. Maria Nonette O. Tiam, his very supportive wife became the first President.

The following year, it was granted by the DECS the authority to operate as a College by the Technical Team composed of Dr. Roger Perez, CHED Commissioner, Dr. Liduvina Reyes, CHED Director, Dr. Evelyn Pascua, Chief, Education Supervisor, Dr. Antonio Pascual, and Dr. Antonio Talamayan. On October 1991, the college was duly registered with

the Securities and Exchange Commission (SEC) as PLT College, Inc. and was approved on January 27, 1992.

Several programs were offered thereafter: Associate in Police Science Course (APSC) from 1994 up to 1998, BS in Computer Science (BSCS) in 1994, BS in Hotel and Restaurant Management (BSHRM) in 1995, BS in Criminology (BS Crim) in 1996; BS in Commerce (BSC) in 1998, BS in Office Administration (BSOA) in 1999, Bachelor in Secondary Education (BSEd) and Bachelor in Elementary Education (BEEd) in 2000, BS in Business Administration (BSBA) in 2001, BS in Nursing (BSN) in 2003, Graduate in Midwifery in 2005, Bachelor of Science in Radiologic Technology (BSRT), Nursing Attendant and Caregiver Program in 2006.

PLT College, particularly the College of Criminology was deputized by the CHED as provider of the Expanded Tertiary Education Equivalency and Accreditation Program (ETEEAP) in 2003. The College was evaluated by the Institutional Monitoring and Evaluation for Quality Assurance (IQuAME) team in 2007 as Category B (Developing Institution) and was granted the authority to accept foreign students by the Bureau of Immigration on June 7, 2008.

In line with the school’s commitment to offer quality education, PLT College, Inc. started working on the accreditation of its programs in 2008. At present, the Criminology and Hotel and Restaurant Management programs are Level I accredited, Business Administration, Office Administration, Computer Science and Nursing have Candidate Status while the Rad Tech and Info Tech passed the Consultancy Visit on December 2013.

To date, PLT College, Inc. is the only school in Nueva Vizcaya and one of the two (2) schools in the region to have an Accredited Tertiary Base Hospital – the PLT College Luis A. Tiam Medical Center located in Bascaran, Solano, Nueva Vizcaya. To provide training venues to OJT students and immediate work to its graduates.the PLT Wellness and Mountain Resort with swimming pools and other amenities and the PLT Hotel have been constructed and are now functional. The PLT Corporate Office which is the operations center of businesses of the corporation is located at Room 608, Infinity Building, The Fort, Metro Manila. 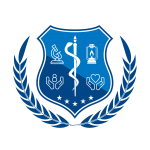 THE COLLEGE OF MEDICINE LOGO

The logo consists of a Shield (Bold, Strong, No surrender, No Retreat) as the base, in the center is the the Staff of Asclepius (Greek symbol associated with medicine), Microscope (medical technology and research)on the left upper one fourth of the shield, The Lamp (knowledge) on the upper right one fourth, The humanity Icon on the left lower one fourth and Hands of Compassion on the lower right one fourth,  The 5 stars inside the shield represent the five Board of Incorporators.

As the sun rises in the east

As the baby rose to his feet

So a flower blooms from its bud

To take a peep of the land.

As the stars are shining in the sky

Lighting paths at every mile

So a school opens in every heart

To people of every walk in life.

This is PLTC, prouder as can be

Simple beginning and is now shining

PLTC flies all through the sky

Tendered by hands with skills and hard work

So a school that offers you the best

That one could ever wish and every crave

With a simple and humble epithet

Commitment to service and excellence

For the glory of the Divine Providence

PLTC FLIES ALL THROUGH THE SKY 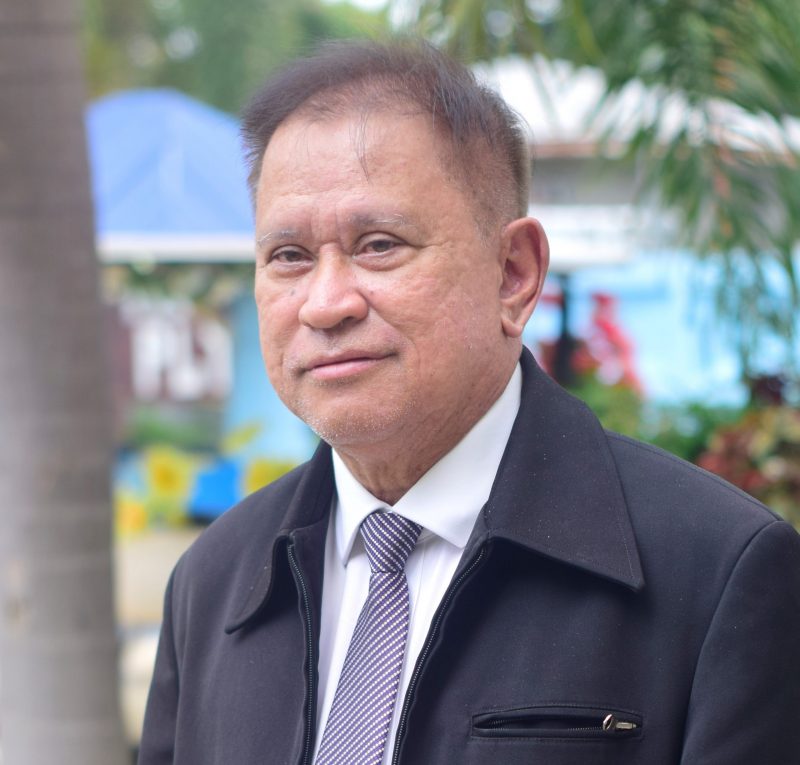 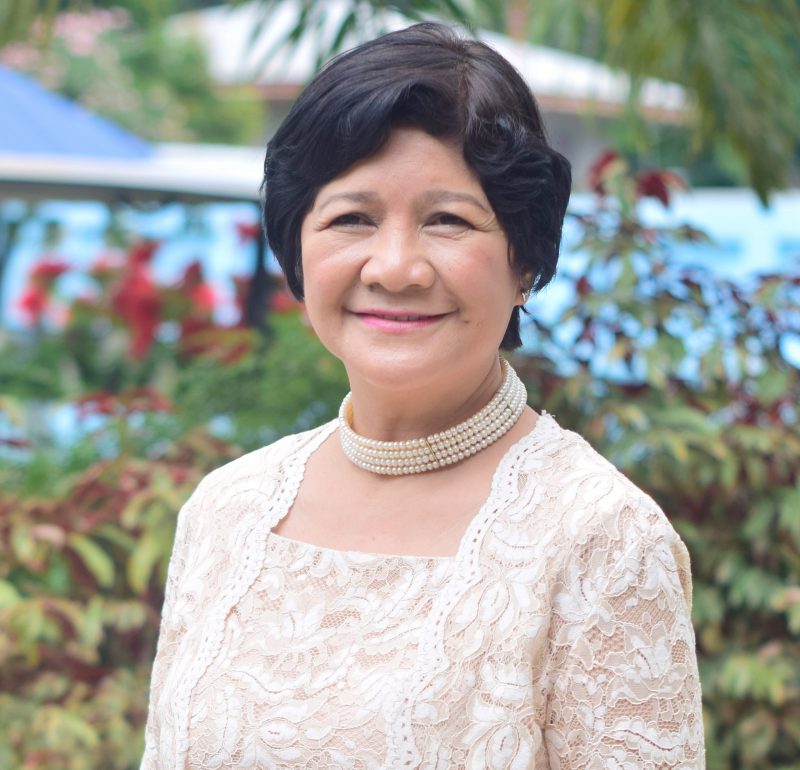 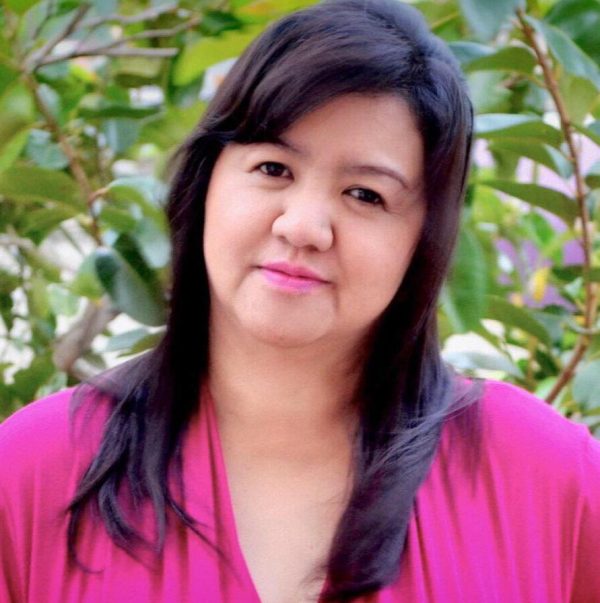 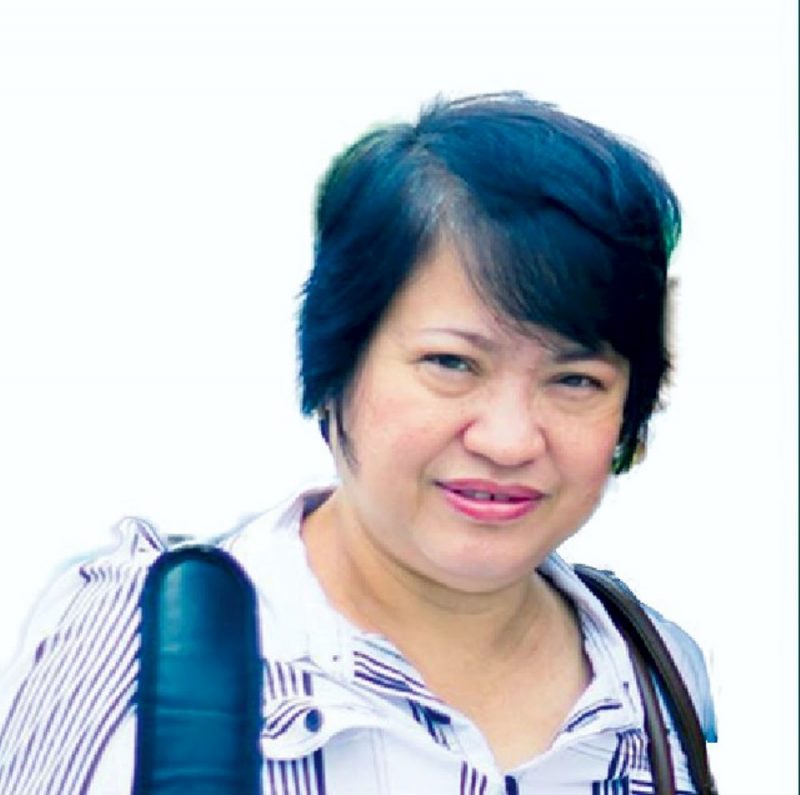 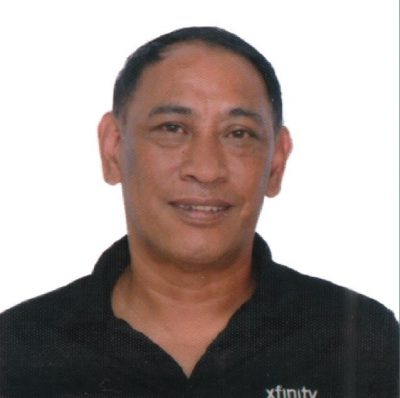